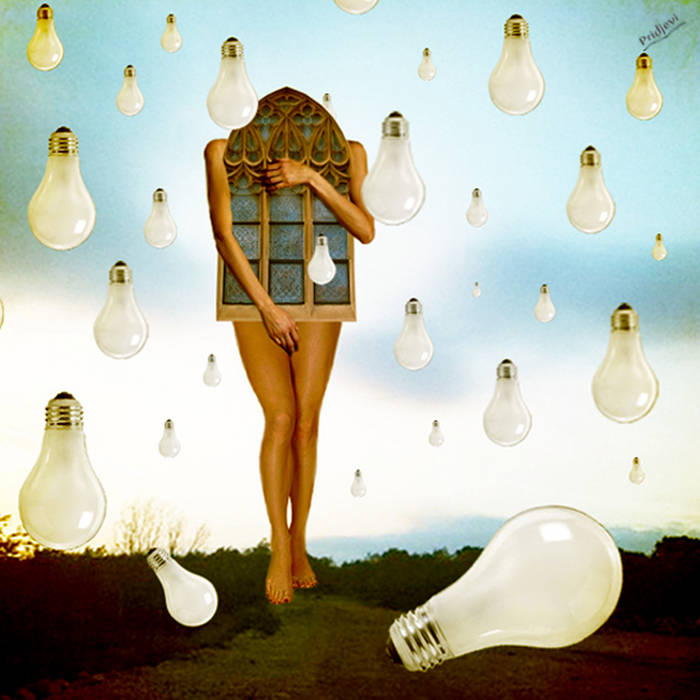 Pridjevi is the recording project of Dino Santaleza, with vocalists Ivana Picek & Nina Romić; a trio of Croatian songwriters who formed the band on a lark, trading ideas & songs over email until birthing what would become Pridjevi’s debut album. After releasing it via Bandcamp in the spring of 2014 as a digital-only release, the album caught the ears of Trouble In Mind who present it here in the vinyl & compact disc format.

Pridjevi’s s/t debut is a dizzyingly psychedelic magnum-opus & a stunning debut, stitching together a seemingly disparate range of inspirations such as psychedelia, acid rock, baroque pop, Tropicalia, and Eastern ragas into an addictively listenable whole. The band sings entirely in Croation, but the melodies & songs carry the entire weight of the album, holding the listener’s attention until the last note is struck. “Pridjevi”s tunes feel almost like rock devotionals to a higher spirit; heavy, hypnotic & wholly unique. The band has evolved into a fully functional live unit, playing shows & festivals.

Released by Trouble In Mind Records, 2015.

Bandcamp Daily  your guide to the world of Bandcamp